Japan's demographics drive—rather than hinder—corporate margins. Find out what's behind this surprising trend.

In our view, Japan is a logical place to find growth because the country's entrepreneurial businesses are tackling the challenges of the future today. Portfolio Managers Taizo Ishida and Shuntaro Takeuchi

Japanese growth stocks, along with global equities, experienced considerable volatility in the first quarter. Uncertainty around the coronavirus, slowdowns in global manufacturing activity and worries about dampened consumer activity related to Japan's consumption tax each impacted Japan's markets. While sentiment is weak in the near term, the long-term case for investing in Japan remains strong in our view. From a bottom-up perspective, we find attractive opportunities for growth, especially in areas of the market related to Japan's demographics. 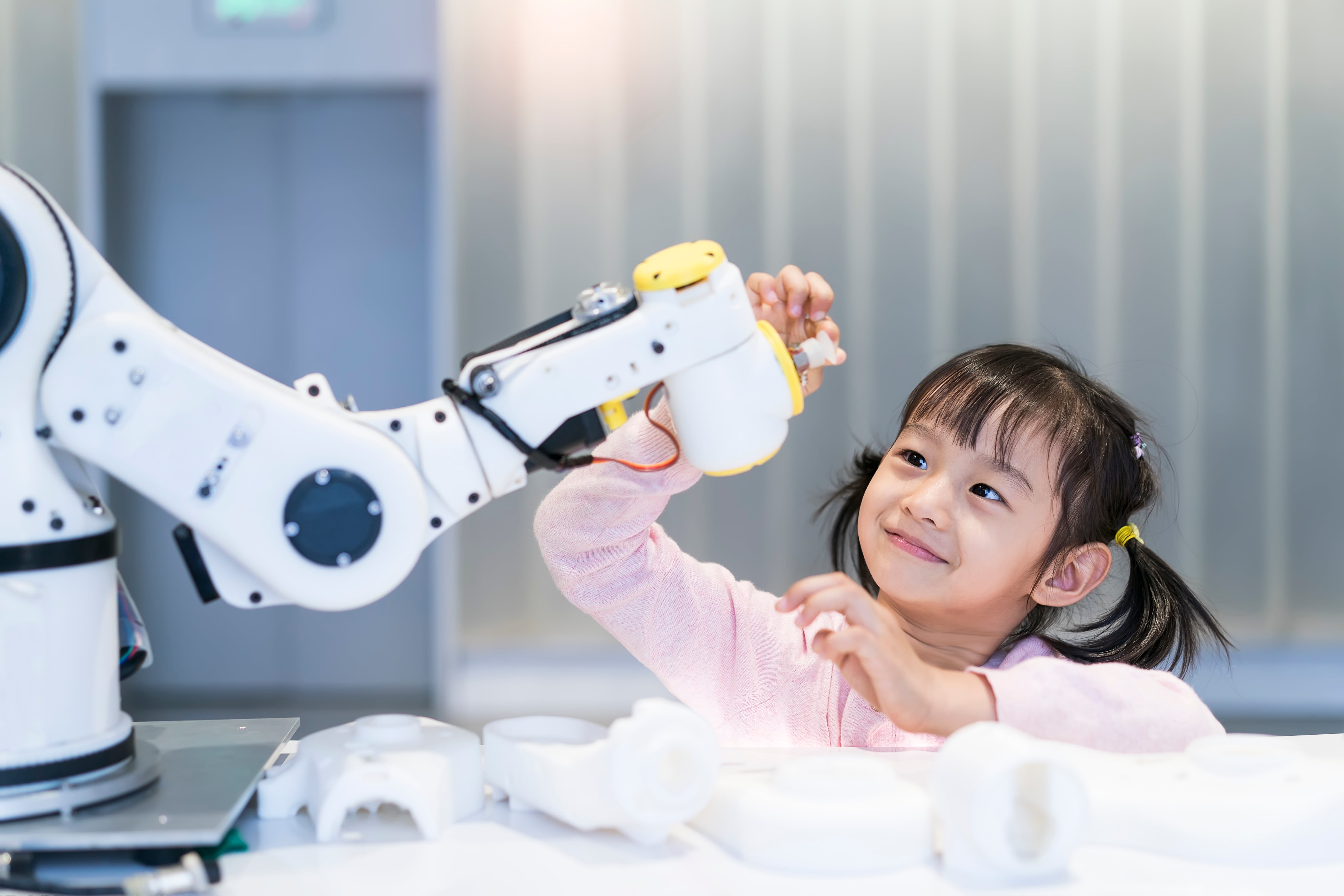 Conventional wisdom posits that Japan's demographics hinder corporate margins. We find the opposite is true: demographics are a driving force behind companies with the highest growth potential. As a result, profits among innovative companies have surged through better use of financial and human capital, even as Japan's GDP remains relatively flat. Amid current market volatility, taking a long-term view of the growth potential of Japan's markets can help investors tap into Japan's secular growth opportunities. Market dislocations create an environment where active managers may be able to purchase stocks of quality companies at attractive valuations. Here is a look at multiyear trends we are following in Japan.

A shrinking workforce is what the future holds for the U.S., China and most of the rest of the world. (A notable exception is Africa, where birth rates remain high.) While demographics appear to be a weakness, they actually are Japan's quiet source of strength in our view. Demographically and economically, Japanese companies are tackling challenges that most other high-income countries will soon face. Japan's workforce peaked in 1992, the U.S. peaked in 2008 and China peaked in 2011. On the demographics side, countries with aging populations will need to invest more in health care and business productivity. Moreover, on the economics side, many countries will need to generate higher profitability amid flat or negative GDP growth.

Industries focused on addressing and solving Japan's demographic challenges are an area of growth for equity investors. Consider health care. More than a quarter of Japan's population is age 65 or older, making age-related health care research a national priority. To accelerate investments and innovation, Japanese regulators allow treatments for some age-related conditions to come to market quickly when they show promise in small-scale trials. As a result, companies can begin to earn money from treatments, even as treatments are still being tested on a larger scale.

Japan's leadership role in the health care sector has global implications. The country's constructive regulatory framework is spurring investments in regenerative therapies for conditions such as macular degeneration, as well as launching a race to treat neurological conditions that currently have limited and often unsatisfactory treatment options, including Alzheimer's and Parkinson's diseases. If a company in Japan can engineer a major breakthrough in treatments for Alzheimer's or Parkinson's, for example, we believe there will be a large market for such treatments worldwide.

Turning to productivity gains, Japanese companies are creating solutions that help employers do more with fewer workers. Artificial intelligence, software as a service and other information technology services are helping to streamline repetitive tasks and generate higher outputs per worker. Factory automation solutions from Japan already are being exported to China, where wages are rising and many workers prefer office jobs to skilled labor positions. In addition, within Japan, robot installations rose by 21% in 2018 alone, according to the International Federation of Robotics.

While demographics are spurring innovation, strong company management also is required to translate innovation into profits. On the governance front, we see several encouraging trends. First, companies are becoming more shareholder-friendly, with dividend payouts and buybacks near record highs, both in terms of absolute dividends paid and as a percentage of overall cash flow generated. Second, we see increased shareholder activism, with shareholders demanding greater accountability from company management teams for improving performance. Tender offers for Japanese companies are rising and many companies are more open to engaging with activist shareholders when there is a legitimate opportunity to improve operations or balance sheets. Finally, while Japan's GDP has remained flat, company profits have surged.

While many investors may recall that Japan had six different prime ministers over seven years, Japan's political system has enjoyed a recent run of stability. Notably, while other developed economies have experienced a surge in populist politics, including the U.S. and U.K., we find it hard to identify a populist political party in Japan. Any parties that might be loosely identified as populist have only low single-digit national support.

One possible explanation for Japan's recent political stability is that it has less income inequality than other high-income nations. CEOs in Japan, for example, tend to earn six times less than their U.S. counterparts. Both income and wealth are more equitably distributed in Japan than in the U.S. or U.K., countries with similar GDP per capita.

The relative political stability in Japan today means that current central bank policy is likely to provide continuity of monetary policy. We expect the Bank of Japan (BOJ) to maintain a target inflation rate of around 2%, in line with the U.S. Federal Reserve and European Central Bank, which use the same target. The Japanese yen has been stable relative to the U.S. dollar. Many Japanese companies in the export sector are able to produce meaningful operating margins at current currency levels. We believe it is unlikely that the BOJ would lower its target inflation rate since that would strengthen the yen even further.

Monetary policy has provided some ballast, but fiscal policy has been disappointing. The Japanese government's lack of spending, combined with recent consumption-tax increases, is creating some minor headwinds for near-term economic growth. Japanese legislators raised the consumption tax to 10% from 8% toward the end of 2019. The tax hike is clearly affecting consumers, whose activities make up about two-thirds of Japan's GDP. The short-term economic impact from the tax hike was larger than what many analysts expected, but we do not expect consumption taxes to ultimately affect long-term demand in Japan. We see fiscal policy as an area where it would be helpful for the government to support growth.

Japanese growth stocks were volatile in the first quarter on concerns about the impact of the coronavirus, 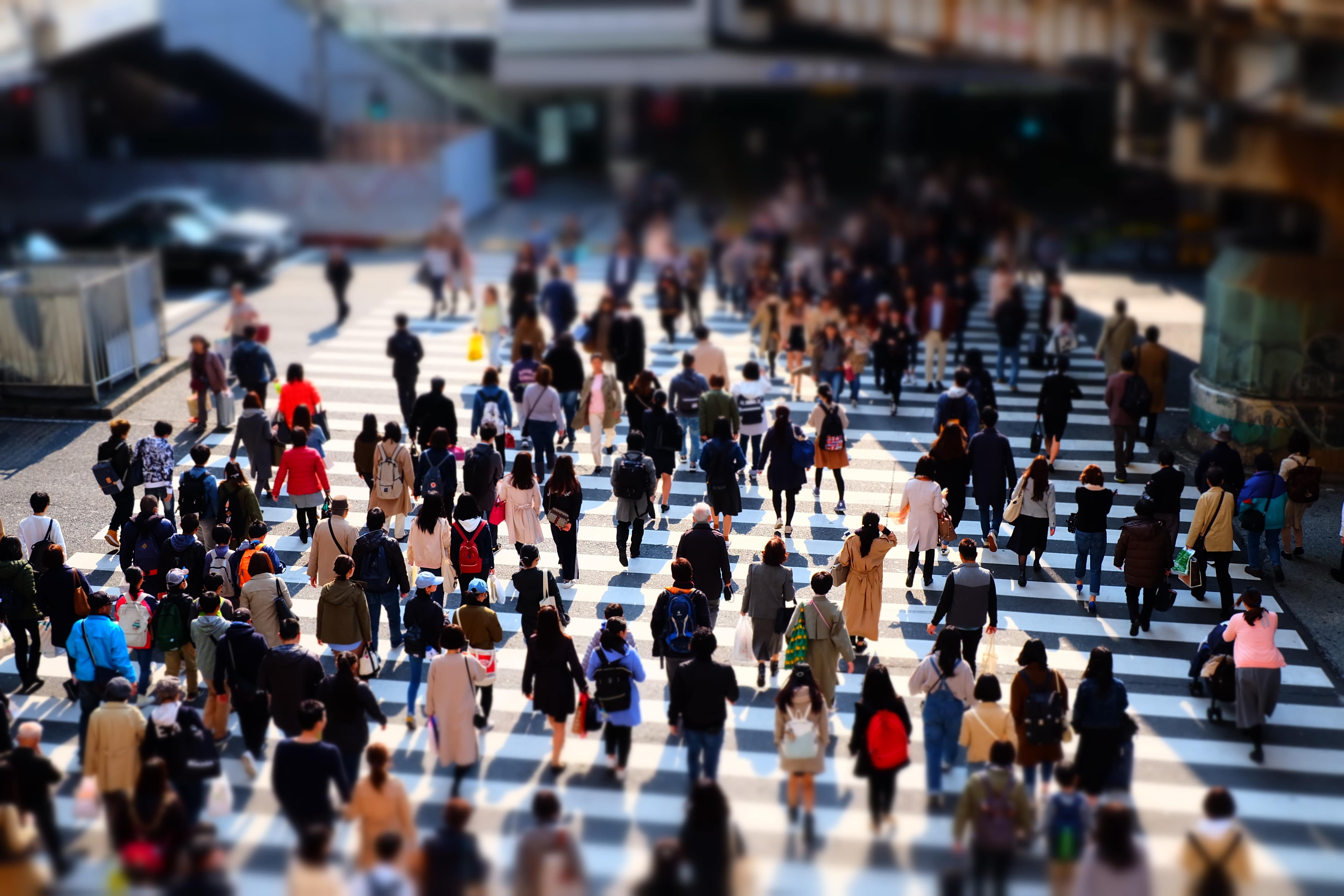 highlighting some short-term risks, as well as opportunities, associated with Japan's equity markets. Japanese earnings have a higher correlation to global cycles of manufacturing, which can create some short-term volatility when manufacturing activity is contracting. Japan's manufacturing sector has always found customers outside of its own borders for products such as cars, electronics and industrial products. Japan's innovative sectors such as health care and software, meanwhile, also are expanding globally. The upside of being more globally connected is that the addressable markets for Japanese innovation-based companies are much larger than in the past.

The Case for Core Japan Exposure

We believe that the earnings capability of Japanese companies improved meaningfully over the past economic cycle, driven by better corporate governance and a higher focus on capital efficiency. Over the past decade, earnings-per-share growth in Japan outpaced the U.S., Europe and Latin America. For the 10 years ending February 29, 2020, Japanese equities grew their earnings per share by 14.4% annualized, compared to 10% for U.S. equities. Over the most-recent 12 months, Japanese earnings declined over short-term market factors, but we believe the long-term structural drivers of corporate earnings in Japan remain strong. In addition, we saw a record level of share buybacks in 2019, which will be an important earnings-per-share growth and return-on-equity improvement driver in a relatively muted macro growth environment.

Currently, valuations in Japan are attractive in our view and are in line with their own historic norms, suggesting room for future growth. We remain optimistic about the alpha-generation opportunities within Japanese equities. Multiyear structural trends such as productivity growth and innovation in health care, technology and material science—where Japanese corporations excel versus global peers—remain intact.

For investors looking for investment strategies that can tap into secular growth trends even amid a tepid global macro environment, we believe an actively managed Japan strategy can provide meaningful diversification and exposure to differentiated return drivers. Most investors require growth in their portfolios to achieve long-term goals. In our view, Japan is a logical place to find growth because the country's entrepreneurial businesses are tackling the challenges of the future today. Japan's demographics are ultimately a competitive advantage for innovative companies.

The Return of Japan

As the global economy returns to growth, Japan’s equity markets may be poised to benefit.